Moderators have the special task of marshalling players and ensuring everyone can play in a safe environment.

The main mechinism in controlling player behaviour is the Warning system. When a player breaks the rules in a non-serious manner, a moderator can issue a warning to a player by using the /warn <player> <reason> command.

For example, if I wanted to warn the player nomadjimbob for breaching the first rule, I would use the command as:

/warn nomadjimbob Be kind to other players

As the player accumulates warnings, the action taken will become more severe. The action taken can be viewed on the Rules ≫ Warnings page of this wiki.

Warnings can only be issued by players with the Moderator permission, however can be issued against any player, including other Moderators!

Temporary bans occur when a player receives 3 or more warnings over the lifetime of their account, followed by a permanent ban on their 10th offence.

Moderators are not generally required to issue temporary bans as it is handled by the warning system.

Permanent bans are reserved for serious breaches, typically considered as:

To issue a ban on a player, use the command /ban <player> <reason>. As an example, if you wished to place a permanent ban on the player nomadjimbob for griefing players, you would enter /ban nomadjimbob Griefing players - rule 10. 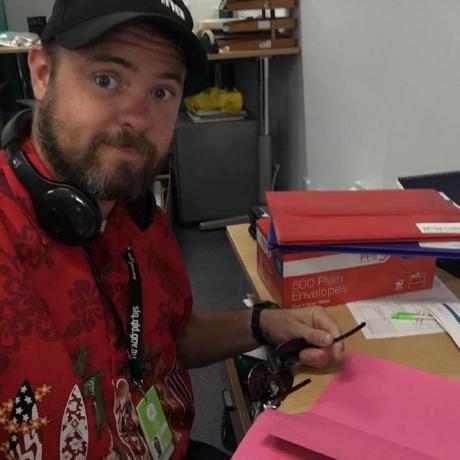